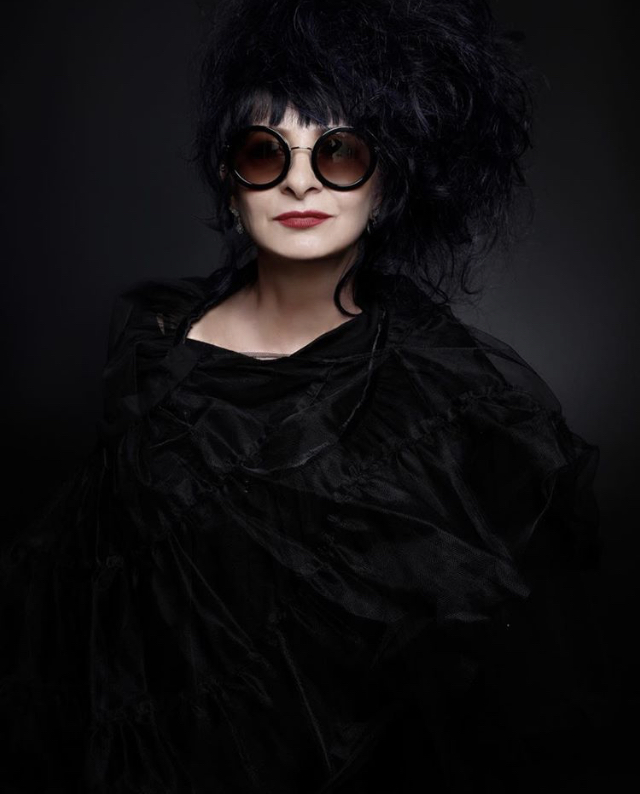 Deborah LaMia Denaver is an award-winning makeup artist who most recently served as Make Up Department Head on "Birds of Prey" (and the Fantabulous Emancipation of the One Harley Quinn)," for which she helped design looks for Margot Robbie's iconic Harley, as well as collaborating with her department on looks for the feature film debut of the Birds of Prey: Mary Elizabeth Winstead's Huntress, Jurnee Smollett-Bell's Black Canary, and Rosie Perez's Renee Montoya. LaMIa Denaver received an Academy Award nomination for Best Makeup for her work on Rob Reiner's "Ghosts of Mississippi." She has since styled a wide range of prominent films, garnering acclaim and accolades for "Cast Away," "Spider-Man," "Daredevil" and "I,Tonya," for which she received a BAFTA Award nomination. She has worked regularly with Scarlett Johannson on such films as "Marriage Story," "Avengers: Endgame," "Avengers:Infinity War," "Rough Night," "Ghosting the Shell," "Captain America:CivilWar," "Love Simon," "DannyCollins," "Alexander and the Terrible, Horrible, No Good, Very Bad Day," "The Odd Life of Timothy Green," "Valentine's Day," "The Invention of Lying," "Ghosts of Girlfriend's Past," "The Kingdom," "Catch and Release," "Elektra" and "13 going on 30." Her additional film credits include such films as "Mother's Day," the "Horrible Bosses" films, "Draft Day," "Saving Mr. Banks," "Seven Psychopaths," "Total Recall," "Crazy.Stupid.Love," "Super 8," "Just Go With It," "Iron Man" and "Iron Man 2," "Mr. and Mrs. Smith," "S.W.A.T.," "Catch Me If You Can," "Men In Black II," "The Fast and The Furious," "15 Minutes," "What Lies Beneath," "The Green Mile," "The Story of Us," "The Other Sister," "Blade," "Contact," "2 Days in the Valley," "The Truth About Cats & Dogs," "Moonlight and Valentino," "Corrina Corrina," "Heaven & Earth," "So I Married an Axe Murderer" and "Home Alone 2: Lost in New York" as well as "Diggstown," "Straight Talk," "What About Bob?" and "The Hard Way, for which she also served as hair stylist. Her work on the small screen includes the acclaimed HBO miniseries "Behind the Candelabra" and "Citizen Cohn," both of which earned her a Primetime Emmy Award. She has also contributed to such popular series as "True Detective," "Agent Carter," and "Alias." 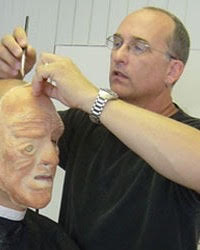 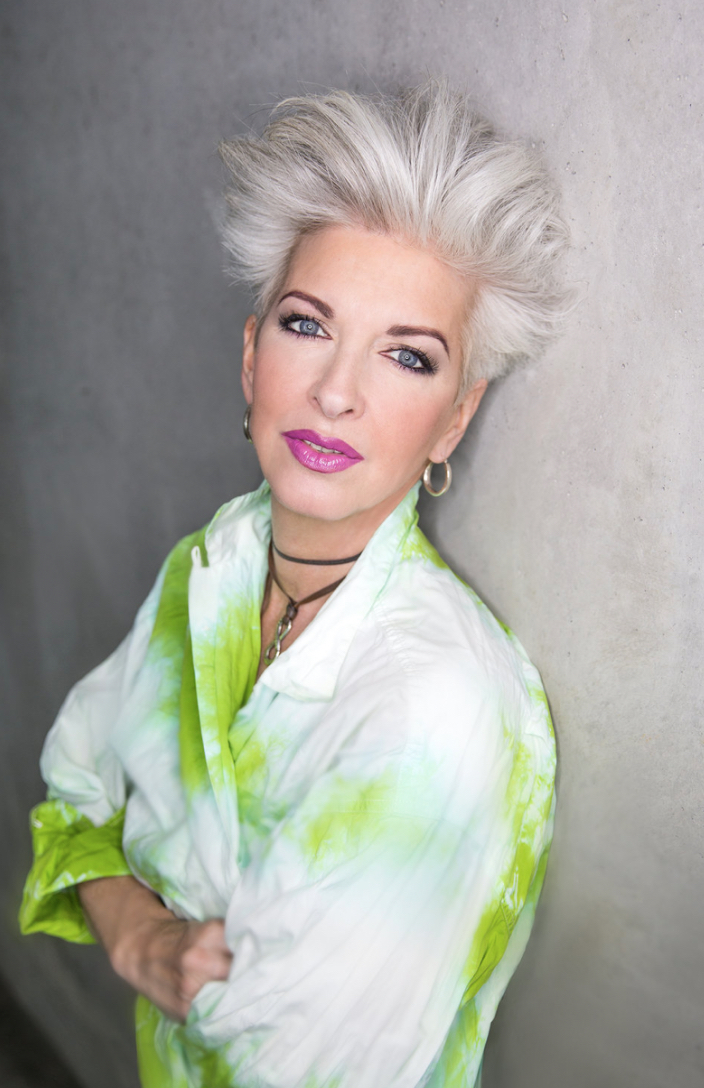 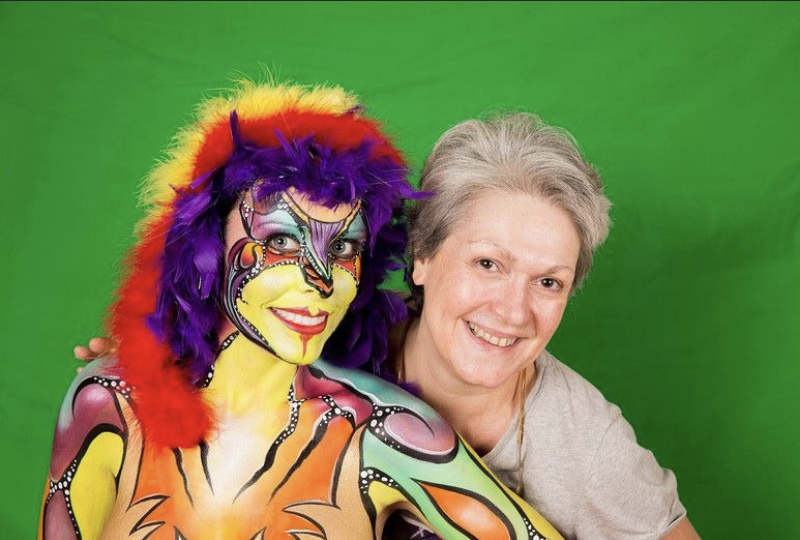 I am a professional face and body painter, living in the Greater Atlanta area.I am fully insured and use only top-quality, FDA compliant body painting products. I have had the honor of working with Cirque Du Soleil, painting their outdoor entertainers for opening night. My work has been seen at DragonCon and Netherworld Haunted House. I also worked with Luminosity Atlanta on their World Premier production of "Hinterland." My work is featured in "Illusions" Magazine, Spring and Winter Edition. 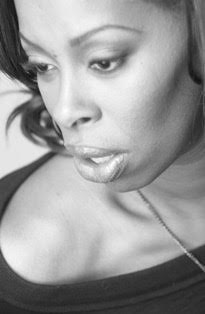 Syretta began working in fragrance at Sephora and within a month was promoted to Lead Makeup Artist and then Events Coordinator. She has since left her position at Sephora and catapulted into a career with numerous accolades. She continues to share her knowledge and talent, as her work can be seen in various mediums such as, television, print, video, and film. Syretta has lend her talents to many projects including Confirmation on HBO, Bad Dad Rehab on TVOne, and Teen Wolf on MTV. She currently serves at the Department Head of Makeup for Tyler Perry Studios where she is responsible for planning the makeup designs for all leading and supporting cast for shows such as The Have and the Have Nots, If Loving You is Wrong, and Too Close to Home. 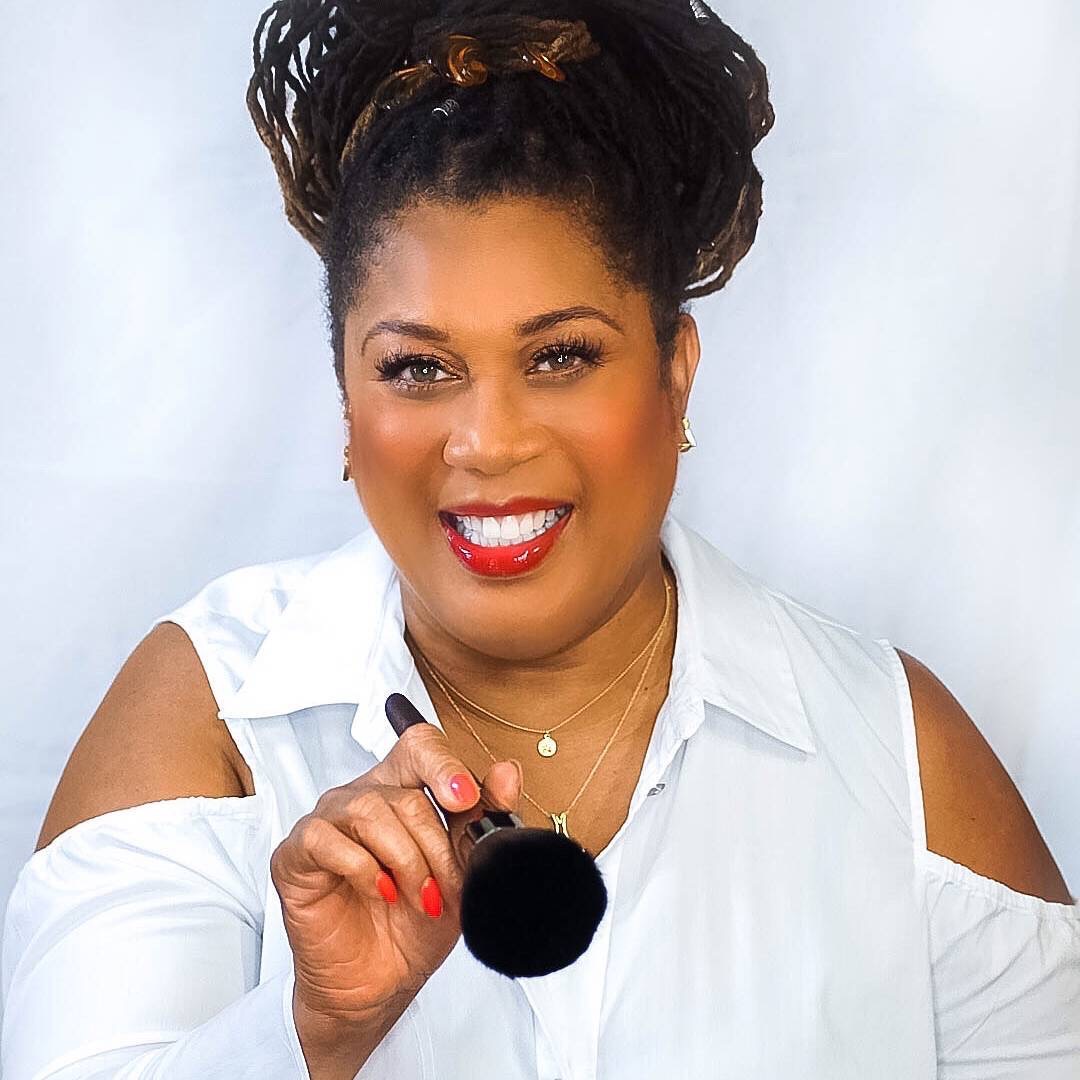 Born and raised in Barbados, Marietta Carter-Narcisse is a celebrity make-up artist and educator, with over 20 years experience. Her career in the entertainment industry began as an assistant wardrobe stylist to her younger brother during the Commodores’ 1983 European Tour. Through her brother, she met and toured with Natalie Cole as her image consultant. This led to a string of hit music videos, commercials, television shows and a successful career as one of the most sought-after makeup artists in motion pictures. Her film credits include: Baby Boy, The Negotiator, The Red Violin, Sphere, Eve’s Bayou, The Long Kiss Goodnight, A Time to Kill, Strange Days, Tina: What’s Love Got to Do With It?, Malcolm X, Boyz ‘N The Hood, Ghost, and numerous others. Carter-Narcisse was also the Makeup Department Head on Whitney Houston’s last movie, “Sparkle,” about a 1960s up and coming singer staring American Idol winner Jordin Sparks and the late multi-Grammy winning Whitney Houston. We had a chance to catch up with Marietta to find out how she has been able to stay at the top of her game for so long. 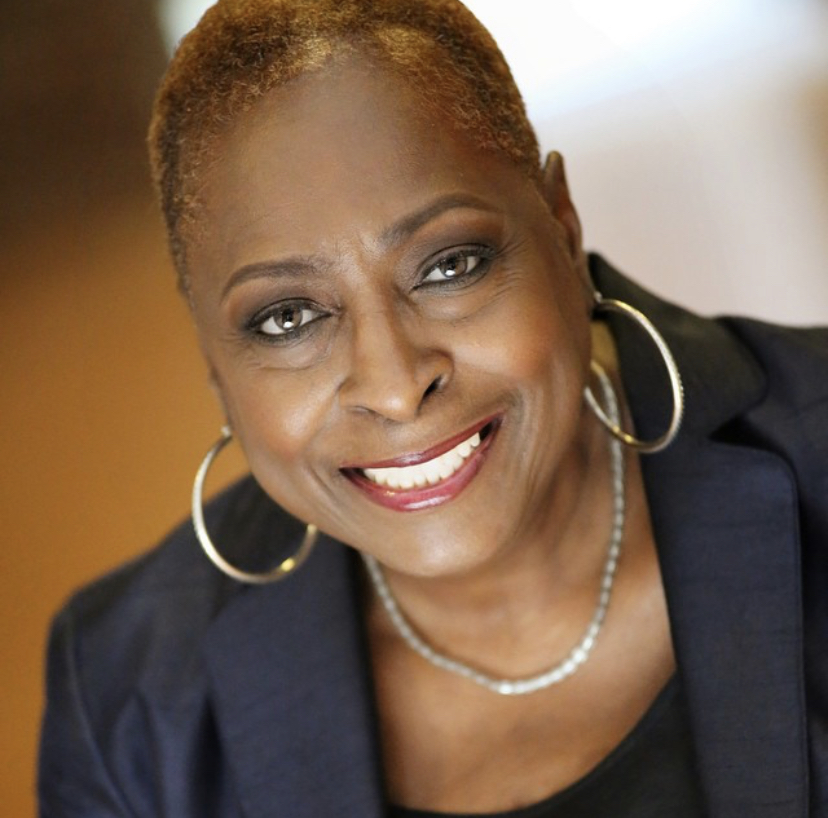 Veronica Cox is an extraordinary woman who teaches others to conquer the mountains in their lives. Veronica is a wildly successful makeup artist who has worked on several big-budget films and Emmy Award winning television shows; creator of her own makeup line; founder of a non-profit to help children; and Civil Rights pioneer, a "Foot Solider for Freedom" who marched with Dr. King. But she had to face and overcome incredible personal and professional obstacles to reach that success - abuse, betrayal, and loss - and now shares the wisdom and strength gained during those times to empower others. Veronica's struggles began early with the rejection of her mother, and did not get any easier - she was jilted at the altar, betrayed by her business partner, and lost her best friend to suicide. All the while, she worked to create the life she wanted, embracing her skills and talents as a stylish and savvy entrepreneur in fashion, beauty, and retail. With each trial, Veronica's faith in herself and trust in God's perfect will in her life grew... And she realized that the knowledge that she gleaned from each experience was not only hers to enjoy, but was to be shared with others to conquer their fears and trepidation, and find their purpose in the world!